Most companies come into daily contact with issues of labour law. This may concern anything from apparently simple issues such as what is the correct pay to staff reduction or issues relating to rehabilitation and health and safety. Every such issue requires a number of labour law rules to be taken into consideration. Finding the best possible solution in each case also requires understanding of how the system of labour law regulations functions.

Our many years of experience and broad expertise in labour law enable us to help our clients find specific solutions to match their needs. We provide legal advice on all types of matter. Our clients are mainly companies, public authorities and organisations but we also represent CEOs and other senior executives.

We regularly assist our clients with the following:

The most enjoyable aspect of my work is familiarising myself with and understanding clients’ operations so that I am able to find appropriate, effective solutions. Personal involvement in every assignment is essential to my ability to provide high-quality assistance and advice.

I have been with Sigeman & Co since 2017. I work on a wide spectrum of general commercial law and my previous experience includes acting as chief clerk of Helsingborg District Court. 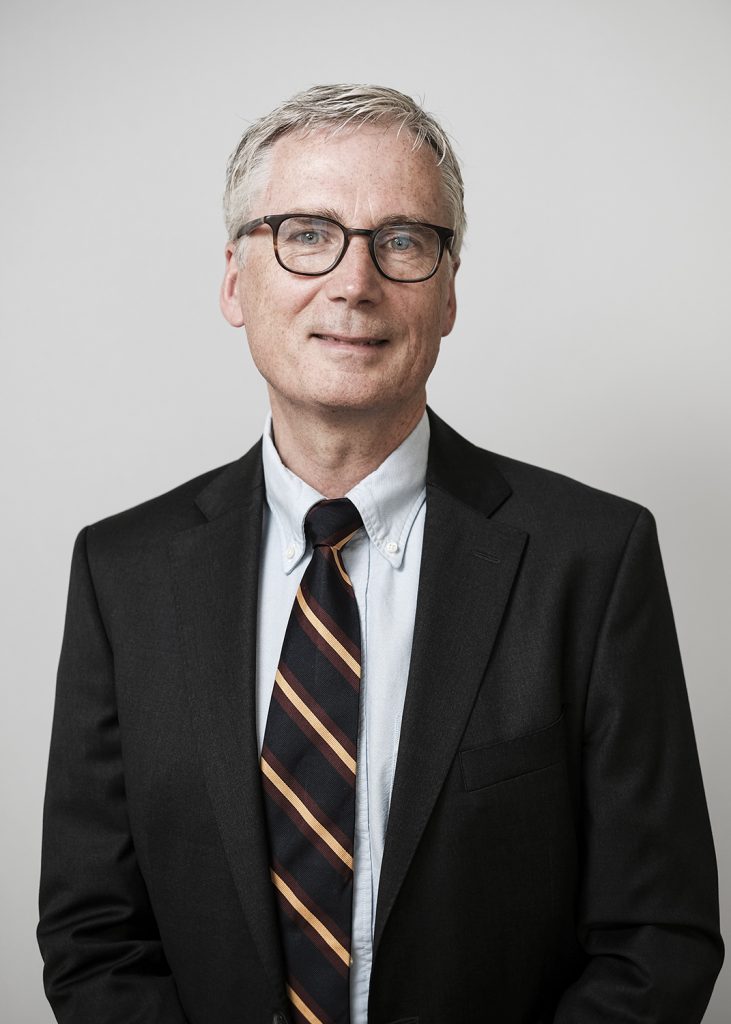 Every working day, I appreciate the wide variety of assignments and clients we have worked on and built up over the years, despite our modest size. Since I and a few colleagues established the firm in 1991, I have been involved in a broad spectrum of commercial law matters.

I focus today on general commercial law with the emphasis on labour law and dispute resolution for both Swedish and foreign companies. I have worked on this type of matter for over 25 years as adviser, counsel and arbitrator. I often work as adviser and trainer in labour law for large organisations, as well as for individual senior executives. I also act as chairman and secretary at the annual general meetings of listed companies. Since the mid-90s, I have acted as arbitrator in a large number of disputes, often within the framework of the Arbitration Institute of the Stockholm Chamber of Commerce.

It is important to me to also work outside my role at the firm. I have been teaching labour law to law students at Lund University for many years and I have board positions in various trade associations. Other posts include chairman of the Labour Law Association of Southern Sweden (Arbetsrättsliga föreningen i Södra Sverige), chairman of the Arbitration Board of the Chamber of Commerce and Industry of Southern Sweden and board member of the Swedish Institute for Mediation.

I have been a member of the Swedish Bar Association since 1990. Since November 2010, I have been approved as a meditator by the international CEDR, Centre for Effective Dispute Resolution, London.